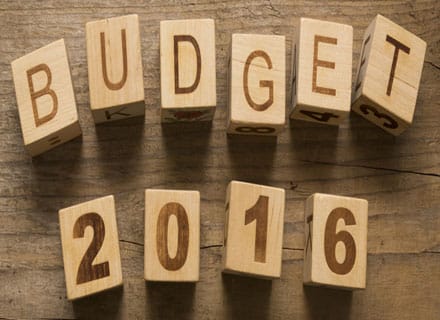 Negative gearing has thankfully been ruled out as an area the coalition will be attacking to provide budget savings. Any policy which creates a disincentive to self-fund your retirement is a ludicrous one in our view. Not to mention the net tax result of a diminishing property market.

So what has changed in the world of tax depreciation? Well there’s some great news for small businesses, with the instant asset write off being extended. The threshold for qualification has also been revised upward. The definition of ‘small business’ as at 1 July 2016 now means businesses with a turnover of less than $10 million.

We’re expecting some new depreciation legislation on effective lives to be introduced within the next 60 days. This will supersede TR 2015/2 and will likely include some new commercial industries and tweak some commercial effective lives. It’s been some time since we’ve seen a change to residential properties, but we’ll be looking at that one closely.

Over and above property and depreciation, here’s a brief overview of the major budget announcements;