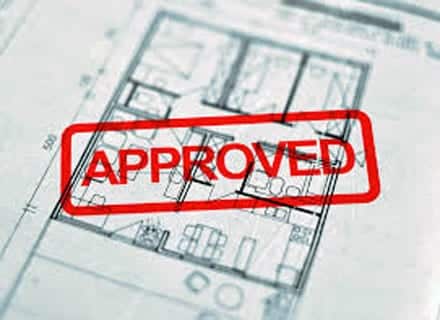 It doesn’t seem that long ago we were talking about an oversupply of apartments across Sydney, South Melbourne, and Brisbane. However, a lot has changed in the past few years. The ABS October figures on building approvals show a seasonally adjusted estimate for total dwelling units falling by 8.1% in October. The graph below from the October ’19 ABS figures paints a vivid picture of what’s been happening to approvals since 2018.

The lag between rate cuts and building approvals grows ever larger and ANZ are claiming a potential future housing shortage. ANZ senior economist Felicity Emmett sees vacancy rates declining over 2020 and 2021 with approvals not picking up until mid-2020.

It sounds as though ANZ are not quite out on a limb, given that the Reserve Bank deputy governor Guy Debelle in fact considers a shortfall in housing supply as “quite likely,” with the end result being a “larger price response” in property values.

He further stated that “While the increase in supply has finally met the earlier increase in demand, demand will continue to grow given population growth, but supply is going to decline. So, there is quite likely to be a shortfall again in the foreseeable future.”

Higher density construction is subject to longer lead times, so the supply response is always going to be slow. This further exacerbates any potential supply issues on the horizon.

Construction activity has a solid impact on GDP and the CBA estimates that the full downturn would cost the economy 1.4 percentage points worth of overall growth.

The effect of tighter lending standards for developers is surely part of the puzzle, but it’s mixed in with a weaker demand from would-be purchasers over the last little while and some of the concerns over the quality of newly constructed apartments.

It seems that 24 months is a long time in construction and real estate, and the supply and demand fundamentals look to seesawing in the other direction. Along with the Government and RBA, we’ll be watching with keen interest.