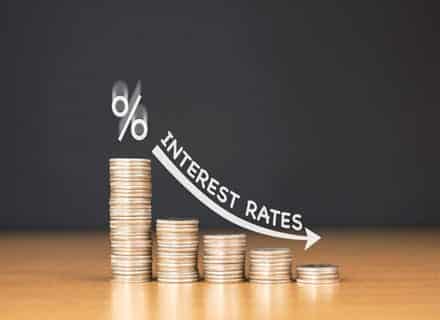 At its meeting today, the Board decided to lower the cash rate by 50 basis points to 3.75 per cent, with a low inflation print and decreasing growth forecasts.

The minutes point to expectations of lower inflation;

Recent data for inflation show that after a pick up in the first half of last year, underlying inflation has declined again, and was a little over 2 per cent over the latest four quarters. CPI inflation has also declined, from about 3½ per cent to a little over 1½ per cent at the latest reading, as the weather-driven rises in food prices in the first half of last year have, as expected, now been fully reversed. Over the coming one to two years, and abstracting from the effects of the carbon price, inflation will probably be lower than earlier expected, but still in the 2–3 per cent range.