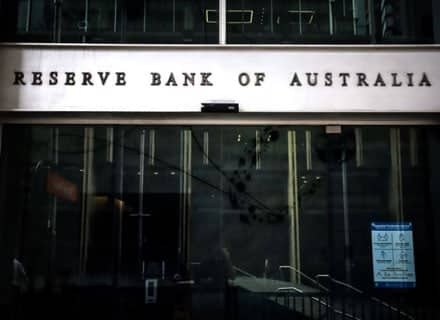 The minutes for the December 4 Board meeting give three key reasons why the Board decided to reduce the cash rate by a further 25bps.

“We remain comfortable with our view that there will be another rate cut in February or March – this view that rates would reach 2.75% has been held by Westpac since May this year. The Board is signalling in these minutes that every move will be carefully debated given the low level of rates. However, with a further two months of data to assess the key issues around the labour market; wages; and non-mining investment the lack of momentum which we expect during this period will present a strong case for another cut. As noted in the minutes, that cut would probably still have the variable mortgage rate around 50bps above the low point in 2009. That observation alone opens the door for rates to go even lower.”